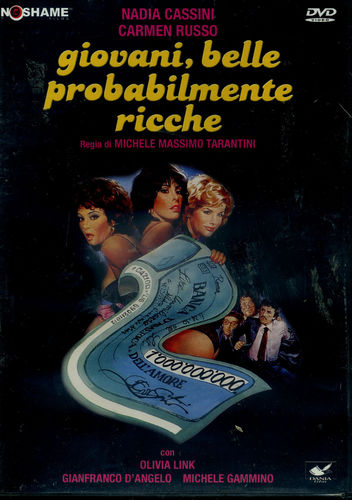 Starring: Nadia Cassini, Carmen Russo, Olinka Hardiman, Michele Gammino, Sergio Leonardi, Lucio Montanaro, Gianni Ciardo, Ugo Fangareggi, Gianfranco Barra, Franco Diogene, Nino Terzo, Adriana Facchetti, Gianfranco D'Angelo, Nello Pazzafini, Giuseppe Cairelli
Description: Claudia (Russo), Rita (Cassini), and Caterina (Hardiman) are three friends who live in a conservative Italian town and lead seemingly neat and respectable married lives. One day, they are summoned to the notary public's office and learn that Anna, one of their peers in high school who got a bad name as a "wh0re" in the town because of them and was forced to leave is now dead. Furthermore, she had amassed a great fortune abroad and decided to bequeath it to the three. However, she has a strange condition: They should cheat on their husbands within three days and provide photographic evidence or else the inheritance will be donated to the retirement home. Claudia is already running a secret affair with Caterina's husband Gabriele (Michele Gammino) but has not considered that photographic evidence may be a problem in her plans whereas Caterina attempts to have sex with dim-witted Giacomo (Lucio Montanaro) she has been seducing for a while. On the other hand, Rita tells of the inheritance. 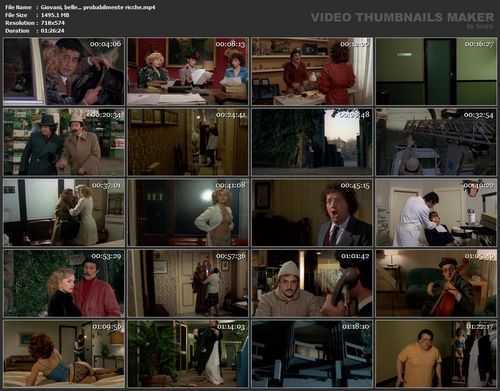